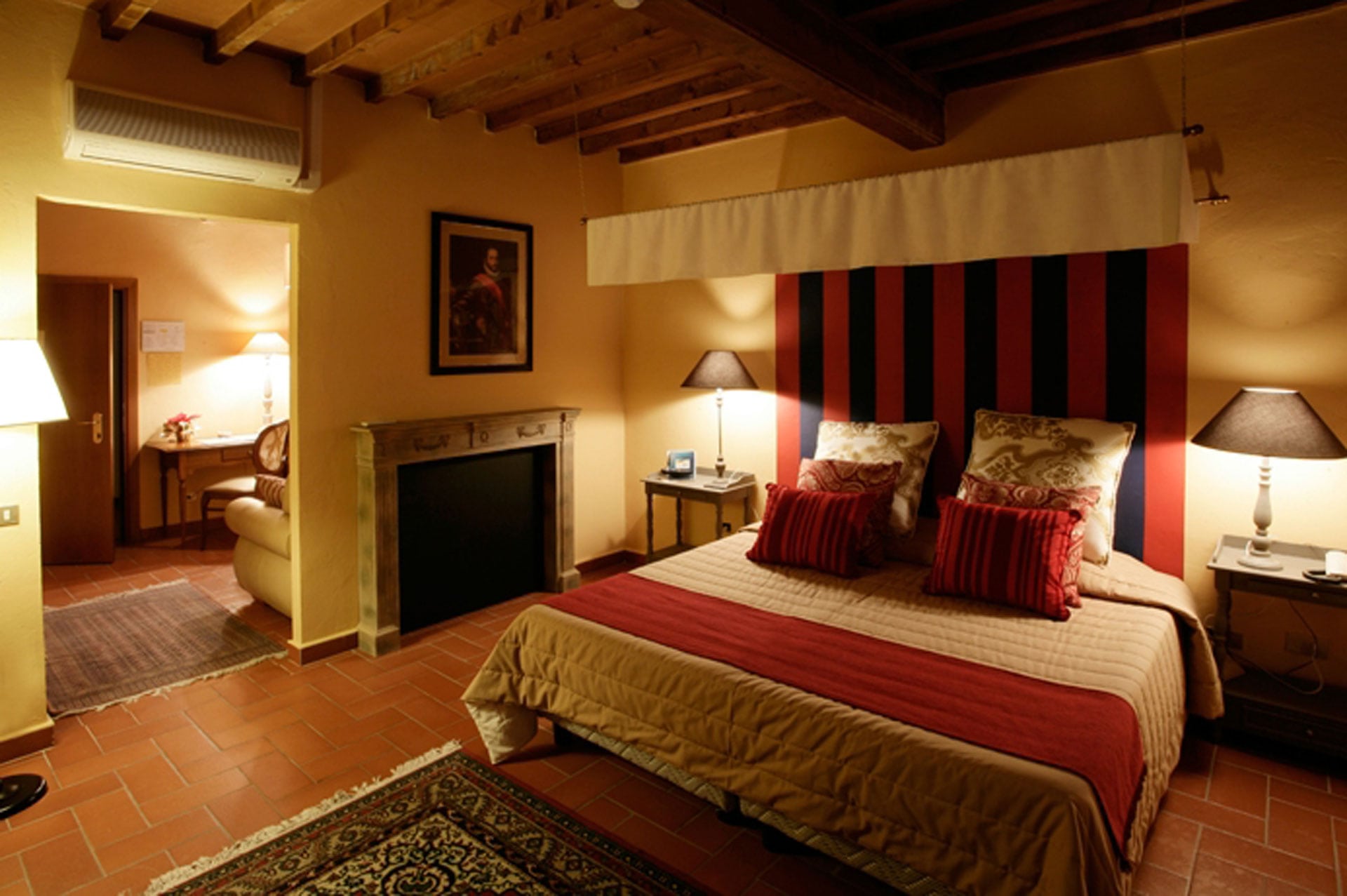 By he original building we have very little things, even if this Palace is one of the most important in the town, and untouched is the Vicari Tower, known as “Matilde Tower”, being birthplace of Matilde di Canossa Countess.

Restyling respected the main architectural elements, exalting the medieval details, leading element for the renovation of the rooms. The same concept was used for Restaurant and meeting room restyling. 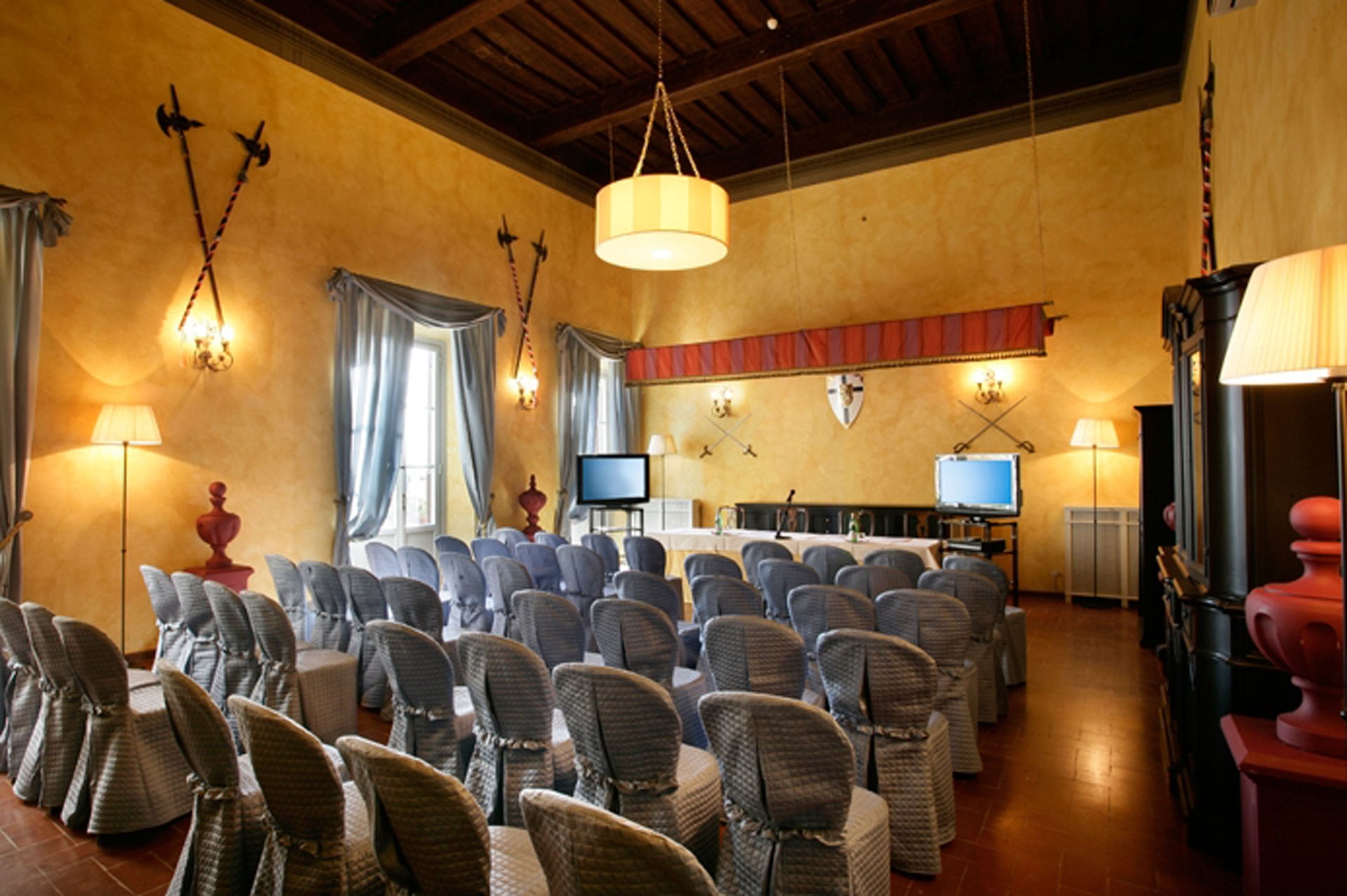